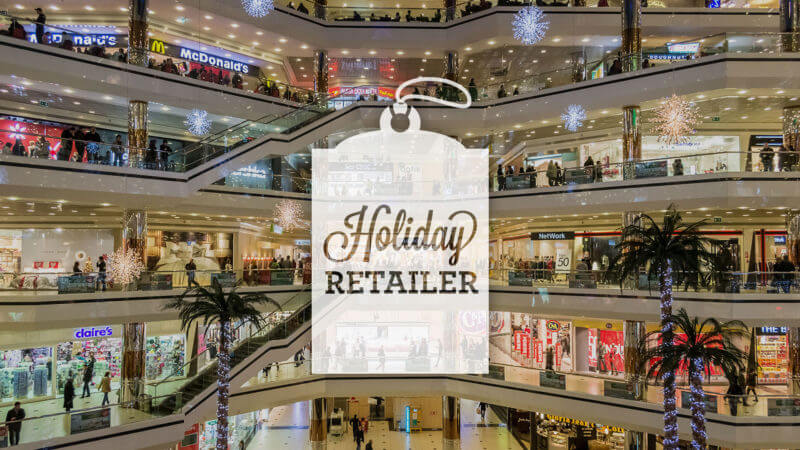 From the early days of 18th century loyalty programs, techniques to improve customer loyalty have considerably evolved. Contributor Shawn Gold takes a look at the next iteration and how it can benefit your brand this holiday season.

As we move closer to 2018, many retailers will try to break through the clutter and grab their portion of the more than $1 trillion being spent by consumers this holiday season. What many of them don’t realize is that much of their success will be predicated on how they handled their relationship with customers over the previous 11 months.

What follows is a brief history of customer loyalty and some insights into how businesses have set themselves up for success during the holiday season.

When I was a five years old, the first thing I ever joined was the Frito Bandito fan club. I nagged my mom for countless bags of Fritos corn chips, then cut out the UPCs and mailed them off to the company, along with a self-addressed stamped envelope. Six weeks later, I received a certificate, along with a club badge and a sombrero eraser.

I was part of something that was bigger than myself — I saw it on television, and finally, something in the mail was for me. I remained a loyal customer for a couple more months, until the campaign was retired after complaints from the National Mexican-American Anti-Defamation Committee.

Companies differ in millions of ways, but they all have one thing in common: They need loyal customers who will return when you need them most.

To see how important loyal customers are, look at the retail chains going out of business. Shikhar Ghosh, a senior lecturer at Harvard Business School, told The Wall Street Journal that three-quarters of VC-backed tech startups go under, ultimately for the inability to interest enough paying customers to return.