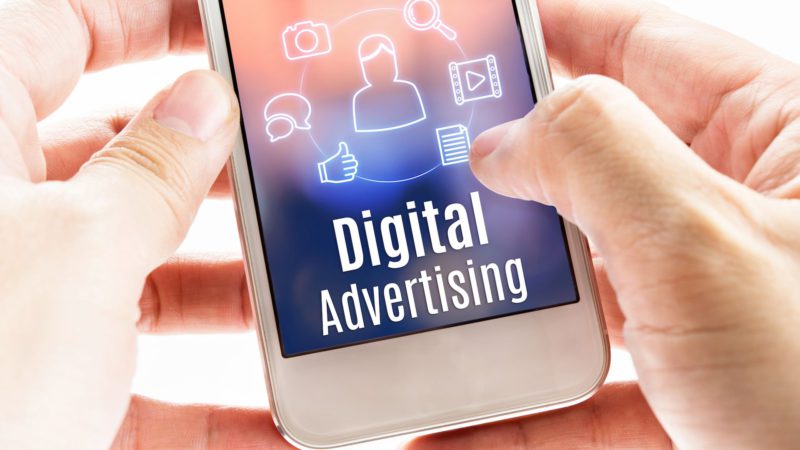 This year was dominated by controversy, mobile and the duopoly, but there’s more to the story.

Digital advertising 2017 by the numbers:

Poised for a big year: The first quarter of 2017 represented the strongest beginning to any year yet in US digital ad spend: up 23 percent to $19.6 billion — IAB.

Duopoly domination: Facebook and Google are expected to pull in 63 percent of US digital ad spend in 2017 — eMarketer.

The year 2017 at once exposed many of the industry’s vulnerabilities and was a year in which groundwork for real progress was laid. Brand safety took on new urgency as the platforms were caught back on their heels as they failed to fully appreciate the impact of bots, fake news, extremist and other objectionable content on their sites. Yet broad industry initiatives like ads.txt and Trustworthy Accountability Group’s verification programs launched to provide long-term solutions to weeding fraud out of the supply chain.

The year of reckoning
The year 2017 was also a big wake-up call for platforms, as well as advertisers: YouTube boycotts over unsavory ad placements kicked off a long and ongoing attempt to appease advertisers and improve brand safety on the platform; the potential for government regulation became a reality for the first time; and the industry responded to marketer demands to clean up the system to varying degrees.

Proctor & Gamble garnered attention after reporting it saw little to no negative impact from slashing its programmatic ad budget earlier this year. (By summer, it had begun advertising on more sites.) In August, P&G chief brand officer Marc Pritchard stepped up his vocal frustration with the walled gardens and digital ad ecosystem as a whole, calling on it to “Clean up the crap.”

Facebook, Google and Twitter committed to third-party video viewability audits this year after loud calls from marketers, including Pritchard. In August, GroupM, the world’s largest media buyer, instituted its own set of viewability standards that are more stringent than industry standards, in part to try to bring digital video and TV measurement into closer alignment.