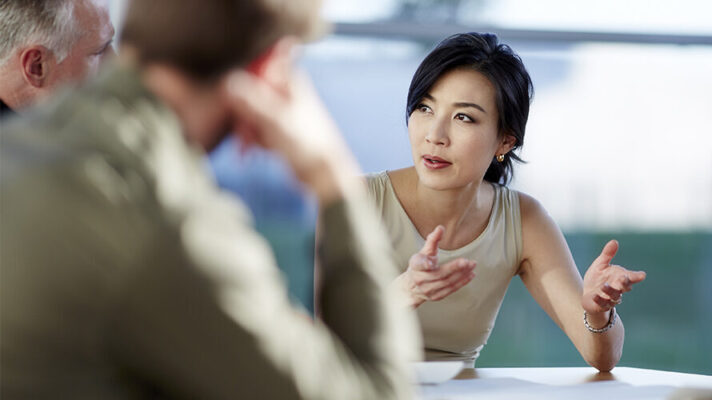 Chase, Keds and Toys R Us want to make a change.

For all the talk of championing diversity in the workplace, the news this week that next month’s Consumer Electronics Show will not include any women keynote speakers made waves in the technology and advertising industries, proving sexism runs deep and that there’s still an immense amount of work to be done.

Adweek asked five CMOs about what they’re doing to change gender equality within their own organizations and beyond. And from attending CES and talking about diversity to offering equal pay, here’s what they had to say:

Kristin Lemkau, Chase’s CMO
Lemkau is one of a handful of CMOs who have been tweeting since last weekend about CES’ lack of women keynote speakers. While she’s not attending, she also came up with her own list of potential speakers for CES’ organizers to consider.

Half of Chase’s operating committee and leadership team is made up of women. The brand also has a networking program specifically for women called Women on the Move, which has organized more than 6,000 women staffers in town hall-style meetings in more than 23 cities.

The program is based on eight principles like “talk each other up publicly and give feedback privately” and have “become much more of a place for women to empower each other and empower ourselves,” Lemkau said.

“We commit to openly taking about issues and then the senior women raise and try to resolve them,” she said. “I held one over the summer in Jacksonville, where women told me that one of the biggest barriers to women being productive and finding balance were bad meetings. That was one of the many reasons that led to declaring a war on bad meetings across the company and giving people their time back.”

Leslie Berland, CMO of Twitter
Berland hinted in her own tweets that Twitter may schedule its own programming at CES (as it has at South by Southwest and Cannes) called  SheInspiresMe.

“Twitter is committed to building an even more inclusive and diverse workforce,” said a spokesperson for Twitter. “This commitment includes the expansion of our inclusion and diversity programs, diversity recruiting, employee development and resource group-led initiatives, as well as publicly disclosing our annual workforce data and representation goals.